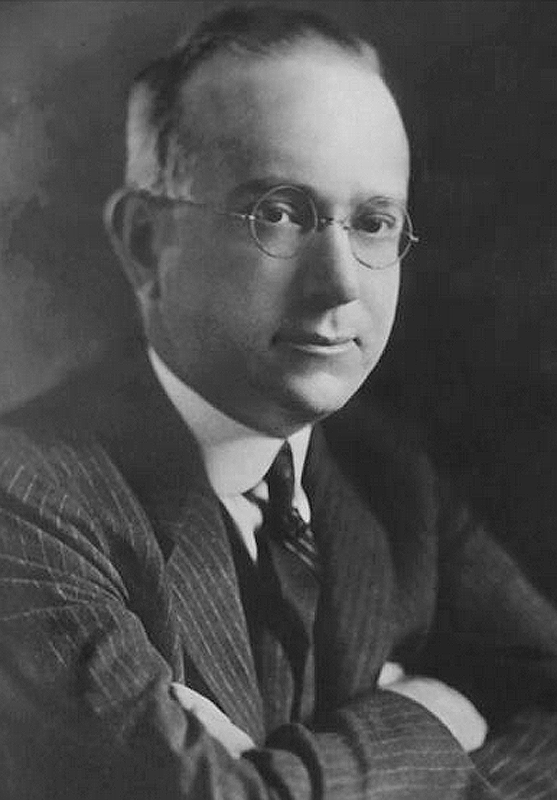 Battelle was born in Covington, Kentucky, to Colonel John Gordon Battelle and Annie Maude Norton. He died at the age of 40 following an appendectomy at a Columbus, Ohio hospital. In his will, he left the bulk of his estate, about $1.6 million, to the establishment of Battelle Memorial Institute.  His father, John Gordon Battelle, was a pioneer in the steel industry and former owner of Columbus Iron & Steel Co. He died in 1918. Battelle’s mother, Annie Maude Norton Battelle, was a suffragette. She married Battelle’s father in Memphis, Tennessee, in 1881. They moved to the Ohio cities of Cincinnati and Piqua and finally settled in Columbus, Ohio, in 1905. Annie Maude Norton Battelle died in March 1929.  As the only son of John and Annie Battelle, Gordon was trained to inherit and manage his father’s holdings in the steel industry.

Battelle attended military school in Chester, Pennsylvania, and later studied metallurgy at the Sheffield Scientific School of Yale University.  After working for his father for several years, he struck out on his own and invested in lead mining and smelting operations in the Joplin, Missouri area.  While there, he became acquainted with a scientist and former professor, George Waring, who was trying to develop a process for the recovery of commercial values from mine tailings and mine water. Battelle became interested in the experimental work and built a small laboratory for Waring. This resulted in the successful completion of the process, which was then taken to a commercial laboratory for economic appraisal.  By this experience Battelle gained a profound respect for research as a means of solving industrial problems. He spent nearly a year visiting laboratories throughout the country to develop a plan that would team science and industry as a way to bring opportunities and benefit to mankind.

Before the founding of Battelle Memorial Institute, industrial research was a relatively new idea. Battelle was ahead of his time in his exploration of the application of science to industry. He regarded scientific research as not only a means of making industry more efficient, but also of solving social problems and uplifting the common man. Battelle established the institute “for the purpose of education in connection with and the encouragement of creative and research work and the making of discoveries and inventions in connection with the metallurgy of coal, iron, steel, zinc and their allied industries.” Battelle Memorial Institute opened its doors on King Avenue in Columbus, Ohio, in October 1929.

Battelle developed a strong sense of social responsibility from his parents. His father was a leader in charitable endeavors in the community, and his mother devoted many hours to church, charitable work and benevolent political movements. She was one of the largest donors to private charities in Columbus.  Battelle believed that the way to achieve lasting impact and benefit from his wealth was to use it in a way that would benefit mankind through science. Every year, Battelle Memorial Institute donates 20 percent of its net income to the communities in which it works. These grants have supported a variety of social, human and artistic causes but have mainly focused on math and science education initiatives.

Battelle Memorial Institute has its headquarters in Columbus, Ohio. It supports and promotes science and math education, and conducts research and development through contract research, laboratory management, and technology commercialization. The Institute conducts research in areas such as global climate change, sustainable energy technologies, high performance materials, next generation healthcare diagnostics and therapeutics, and advanced security solutions for people, infrastructure, and the nation. The Institute has also helped develop commercial products ranging from products to fight diabetes, cancer, and heart disease to the office copier machine (Xerox).