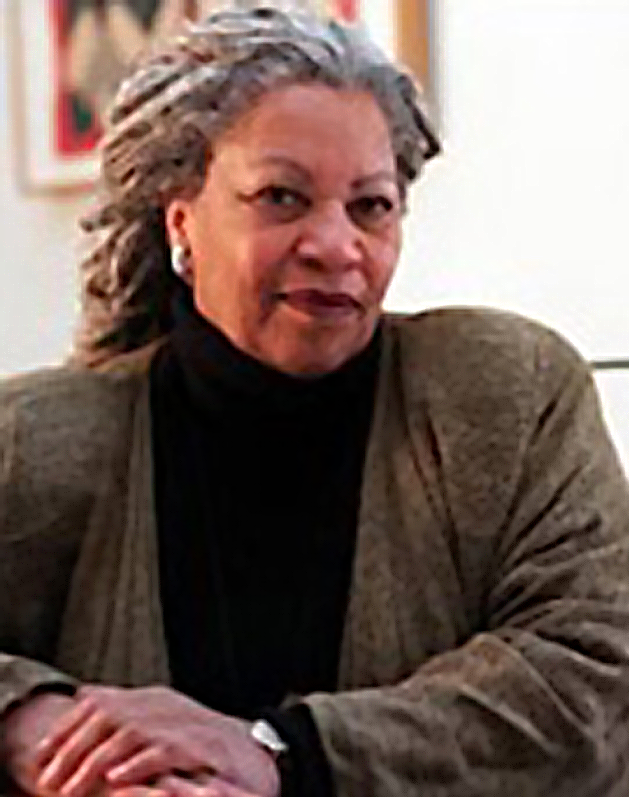 Toni Morrison was a Nobel Prize- and Pulitzer Prize-winning novelist, editor and professor. Her novels are known for their epic themes, exquisite language and richly detailed African American characters who are central to their narratives. Among her best-known novels are The Bluest Eye, Sula, Song of Solomon, Beloved, Jazz, Love and A Mercy. Morrison earned a plethora of book-world accolades and honorary degrees, also receiving the Presidential Medal of Freedom in 2012.

Born Chloe Anthony Wofford on February 18, 1931, in Lorain, Ohio, Toni Morrison was the second oldest of four children. Her father, George Wofford, worked primarily as a welder but held several jobs at once to support the family. Her mother, Ramah, was a domestic worker. Morrison later credited her parents with instilling in her a love of reading, music and folklore along with clarity and perspective.

Living in an integrated neighborhood, Morrison did not become fully aware of racial divisions until she was in her teens. “When I was in first grade, nobody thought I was inferior. I was the only Black in the class and the only child who could read,” she later told a reporter from The New York Times. Dedicated to her studies, Morrison took Latin in school and read many great works of European literature. She graduated from Lorain High School with honors in 1949.

The work of Toni Morrison has gained worldwide acclaim. The 1993 Nobel Prize in literature was awarded to Morrison, “who in novels characterized by visionary force and poetic import, gives life to an essential aspect of American reality.” Her novel “Beloved” won the Pulitzer Prize for fiction in 1988. In 2006, The New York Times asked several hundred well-known writers, critics, editors and other knowledgeable parties to identify “the single best work of American fiction published in the last 25 years.” “Beloved” was at the top of the list.

Toni Morrison wrote of the African-American experience often focusing on the relationship between the individual and society. While teaching at Howard University, she began her budding career. Her first novel, “The Bluest Eye,” was published in 1970 and she quickly became known as a promising writer. In 2000, the Library of Congress named her a Living Legend.