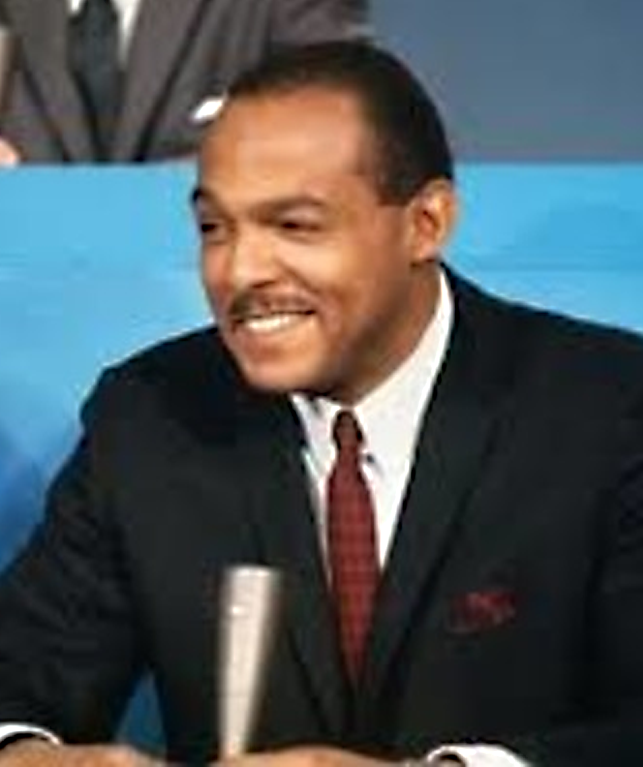 Carl B. Stokes, brother of Louis Stokes, was born in Cleveland in 1927. Stokes’ father, a laundry worker, died two years later. His widow raised her two sons by working as a domestic. The family struggled financially and for a time received public assistance. Young Carl Stokes helped support the family by delivering newspapers and working in neighborhood stores.

Stokes dropped out of high school to begin working in a foundry. After his eighteenth birthday, he entered the U.S. Army. Receiving an honorable discharge as a corporal, he reentered high school and graduated in 1947. Following graduation, he supported himself as a dining car waiter. He earned a BS in law at the University of Minnesota in 1954. Two years later, he completed an LLB degree from the night law school in Cleveland.

He began his political career in 1958 as an assistant city prosecutor in Cleveland. He was elected to the Ohio House of Representatives in 1962, the first black Democrat ever to serve in the Ohio Legislature. He remained in the House until 1967, when he became mayor of Cleveland, the eighth largest city in the Unites States. He was one of the first African American mayors of a major U.S. city.

Initially, Stokes was successful in negotiating between the interests of conservative whites and urban blacks. He faced a decline in popularity, however, after armed conflict between black nationalists and Cleveland police officers sparked rioting. Nine people died, six African Americans and three white police officers. He left the office in 1971. His accomplishments while mayor had included improvements in city streets, welfare, and water purification.

In 1972, Stokes joined WNBC-TV in New York as a news anchor. In 1980, he returned to Cleveland to serve as general counsel to the United Auto Workers. In 1983, he was elected a municipal court judge in Cleveland. In 1994, President Clinton appointed Stokes U.S.

Ambassador to the Seychelles, an archipelago of more than one hundred islands in the western Indian Ocean northeast of Madagascar. Stokes was the first African American to have served in all three branches of the government.

He died from cancer on April 3, 1996, and is buried at the Lakeview Cemetery in Cleveland. His memoirs, titled Promises of Power, were published in 1983.