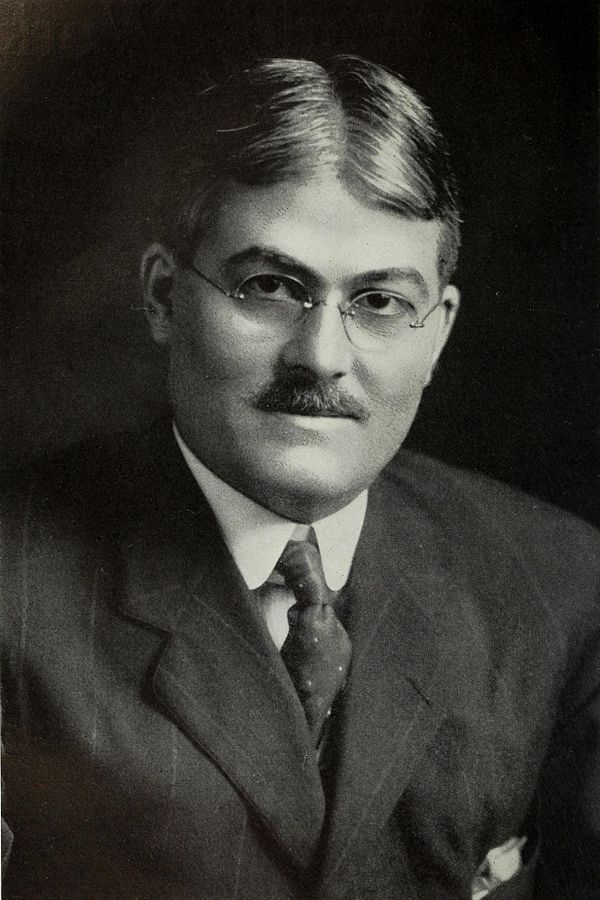 George Washington Crile (born Nov. 11, 1864, Chili, Ohio, U.S. died Jan. 7, 1943, Cleveland, Ohio) was a significant American surgeon. Crile is now formally recognized as the first surgeon to have succeeded in a direct blood transfusion. He also contributed to other procedures, such as neck dissection. Crile designed a small haemostatic forceps which bears his name; the Crile mosquito clamp. He also described a technique for using opioids, regional anesthesia and general anesthesia which is a concept known as balanced anesthesia. He is known for co-founding the Cleveland Clinic in 1921.

Crile graduated from Ohio Northern University in 1884, and in 1887 received his M.D. from Wooster Medical College which merged to form modern day Case Western Reserve University School of Medicine. He did further study at Vienna, London and Paris. He taught at Wooster from 1889 to 1900. He was professor of Clinical Medicine at Western Reserve University from 1900 to 1911, and was then made professor of Surgery. He was Chair of Surgery at University Hospitals Case Medical Center from 1910-1924, and established its Lakeside Hospital.

During the Spanish-American War, he was made a member of the Medical Reserve Corps and served in Puerto Rico (1898). He was made an honorable F.R.C.S. (London) in 1913. After America entered World War I, he became major in the medical O.T.C., and professional director (1917-8). He served with the B.E.F. in France and was senior consultant in surgical research (1918-9). He was made lieutenant-colonel in June 1918 and colonel later in the year.

He made important contributions to the study of blood pressure and of shock in operations. Realizing that any strong emotion, such as fear before operation, produced shock, he attempted to allay dread by psychic suggestion, also endeavoring to prevent the subjective shock which affects the patient, even when under general anesthesia, by first anaesthetizing the operative region with cocaine for several days, if necessary, before operating. Thus nerve communication between the affected part and the brain was already obstructed when the general anesthetic was administered. For his work in shock-less surgery he received a gold medal from the National Institute of Social Sciences in 1914.

In World War II, the United States liberty ship SS George Crile was named in his honor. The lunar crater Crile is also named after him. He is buried in Lake View Cemetery in Cleveland, Ohio.

His grandson George Crile III was a journalist, author, and CBS producer.